Virtual-Reality (VR) is a technology that duplicates screen view and connects users with a 3D environment, where a user seems engaged while browsing or experiencing it. The user then controlled the 3D environment in all 3D experiences.

The primary purpose of VR is to provide human beings with a virtual environment where users can connect with each other and start chatting and playing games virtually.

Here is the list of some best VR for PC gaming:

One of those rare products that keep getting better over time is Meta Quest 2. The Oculus Quest 2 has changed its name to Meta Quest 2. Meta Quest 2 is a VR headset developed by Facebook lab and introduced on September 16, 2020.

Quest 2 comes with third-generation Oculus Touch controllers. The original Oculus Rift controllers influence the design. Aside from having a fourfold longer battery life than the controllers included with the first-generation quest, they have also been improved in size.

The hardware has also been upgraded, including 120Hz refresh rate support for some games, Air Link to connect to a PC wirelessly, Etc.

HTC Vive pro 2 is a Virtual Reality technology-based by HTC Corporation. On September 23, 2021, HTC launched the HTC Vive pro 2. Virtual reality headsets and accessories, software, and services are all part of Vive Pro, which encourages applications of virtual reality in business and the arts.

The highly professional programmers design its algorithm and software. There are two high-resolution displays, now at 1440×1600 resolution per eye, add-on over-ear speakers, a microphone for noise cancellation analysis, and as well as a second outward-facing camera Etc.

The Valve Index is a Virtual-Reality based device introduced by the Valve corporation. On June 28, 2019, Valve CEO Gabe Newell launched its VR-based device. It is a third-generation device designed by the highly professional programmers of Valve Company.

Over eighty-seven sensors in the Valve Index Controllers are used to track hand position, motion, and pressure to create a virtual representation of the hand in virtual reality. These controllers have a touchpad, a joystick, a trigger, two face buttons, a menu button, and a finger position.

In each device, you will find both advantages and disadvantages. Here we will tell you what these are for the Valve Index. 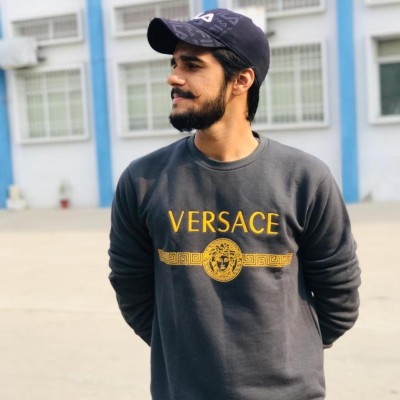